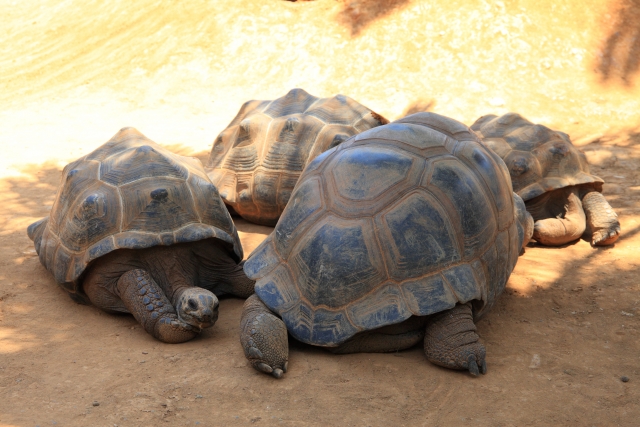 I make a parenthesis here, because you must dispel from your minds all uncertainty about evolution. Your scientists who have elaborated theories of evolution are not completely wrong in saying that humanity is descended from the monkey, and the monkey from the fish, and so on. In reality, the first living organism created on Earth was unicellular, which then gave rise to more complex life forms.

But this did not happen by chance! When we came to Earth to create life, we started by making very simple creations and then improved our techniques of environmental adaptation. This enabled us to make in turn fish, amphibians, mammals, birds, primates and finally man himself, who is just an improved model of the monkey to which we added what makes us essentially human.

In this way, we made human beings in our image, as it is written in the Bible in Genesis. You could have realized for yourselves that there is little chance of a series of accidents producing such a large variety of life forms - the colors of birds and their elaborate mating rituals, or the shape of certain antelope horns.

What natural need could lead antelopes or wild goats to develop curled horns? Or birds to have blue or red feathers? And what about exotic fish? 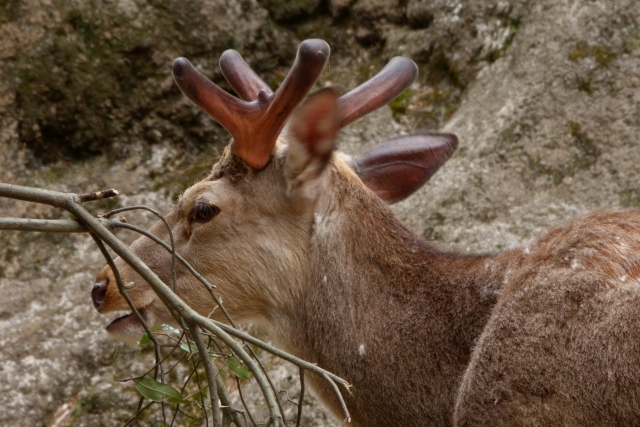 All that is the work of our artists. Do not forget the artists when you yourselves create life. Imagine a world without them - no music, films, paintings or sculptures... Life would be very boring, and animals very ugly if their bodies corresponded only to their needs and functions.

Evolution of the various forms of life on Earth is really the evolution of techniques of creation and the increased sophistication of the creators’ work. This eventually led them to create people similar to themselves. You can find the skulls of prehistoric men who were the first human prototypes.

These were replaced each time by others more evolved. This continued right up to your present form, which is the exact replica of your creators who were afraid to create anything highly superior to themselves, although some were tempted to do so.

If we could be sure that human beings would never turn against their creators to dominate or destroy them - as has happened between the different human races created successively on Earth - but instead would love them as parents, the temptation would be great to create an improved humankind.

This is possible but at what enormous risk! In fact, some creators worry that the people of the earth may be slightly superior to their fathers. “Satan” is one of those who has always thought, and still does, that the people of the earth are a danger to our planet because they are a little too intelligent. But the majority among us thinks that you will prove to us that you love us, and that you will never try to destroy us. That is the least we expect before coming to help you.

It is even possible that at each creation of humankind by humankind, a small improvement is achieved, a true evolution of the human race, which is gradual, so that the creators do not feel threatened when faced with their creations.

This makes it possible to speed up progress. Although we do not think that at present we can give you our scientific heritage, we do feel it is safe to give you our political and humanitarian knowledge.

This will not threaten your planet, but will allow you to be happier on Earth. Thanks to this happiness, you will progress faster, and that could also help you to show us more speedily that you deserve our help and our inheritance in striving to achieve an intergalactic level of civilization.

Otherwise, if humanity cannot calm its aggressiveness, if peace does not become your only goal, and you allow people to promote war, produce arms, test nuclear weapons, and maintain armies just to seize or retain power, then we will stop such people from becoming a danger to us, and there would be another Sodom and Gomorrah.

How could we not fear people from Earth when they attack their own, we who are from another world and slightly different?

You, Claude Vorilhon, you will spread the truth under your present name, which you will replace progressively with RAEL, which means literally “light of God” and if we translate it more accurately, “light of the Elohim” or “Ambassador of the Elohim”, because you will be our ambassador on Earth, and we will come only officially to your Embassy. RAEL can be simply translated as “messenger”.

And it is through telepathy that we made you name your son Ramuel, which means “the son of the one who brings light”, because he is truly the son of our messenger, of our ambassador.

And following that pronouncement, he left, just as he had done on other mornings.

Humanity is a cosmic disease

Humanity is a cosmic disease